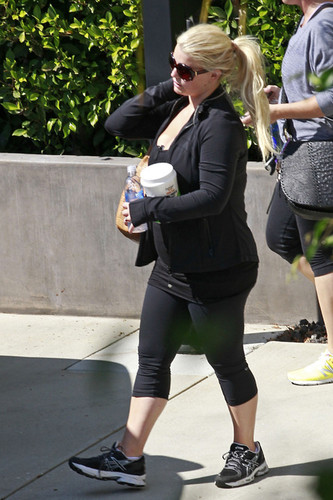 "I'm not a supermodel. My body is not bouncing back like a supermodel. I'm just your everyday woman who is trying to feel good and be healthy for her daughter, her fiancé and herself,"
Há 3 dias CNN (blog)
20
Out12 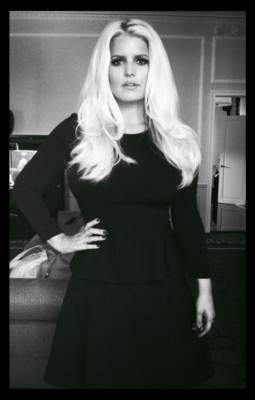 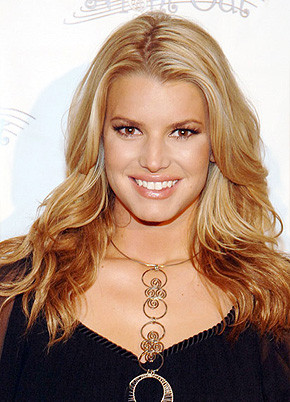 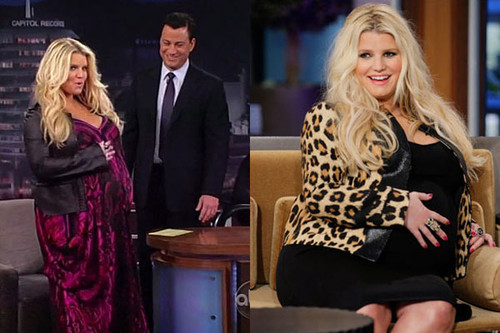 These photos were taken almost two months ago! Who knows how big she looks now?
Jessica Simpson still hasn't popped!

The star, who is ridiculouslypregnant with her first child, recently denied reports that she'd already given birth.

"To everyone who keeps congratulating me on the birth of my baby girl...I'm still pregnant!! Don't believe what you read ladies and gents," the mega-pregnant mum-to-be tweeted last week.

But surelyit's been nine months by now. More even?

Jess first announced her pregnancy in October last year, tweeting a pic of herself dressed as a mummy for Halloween, along with the message, "It's true, I am going to be a mummy."

She was sporting a pretty large baby bump even back then. At the time, gynecologist Dave David told Radar Online, "She looks to be 26 weeks, which is around six months."

Er … that was six months ago. So that would make her 12 months pregnant by now!

Even celebrities are starting to tweet about Jess's epic gestation period.

"Has Jessica Simpson had that baby yet?! I'm getting anxious," Katy Perry tweeted today.

"How has jessica simpson still not given birth to this baby? I'm getting frightened," Chelsea Handler chimed in.

Fans have been tweeting similar concerns:

"Is it my imagination or has Jessica Simpson been pregnant for well over a year? Is she carrying a wooly mammoth?"

"I'm convinced Jessica Simpson is pregnant with a 17-year-old at this point."

Good luck to her, because that's going to be one big baby! No wonder she's already picked out the name "Maxi".